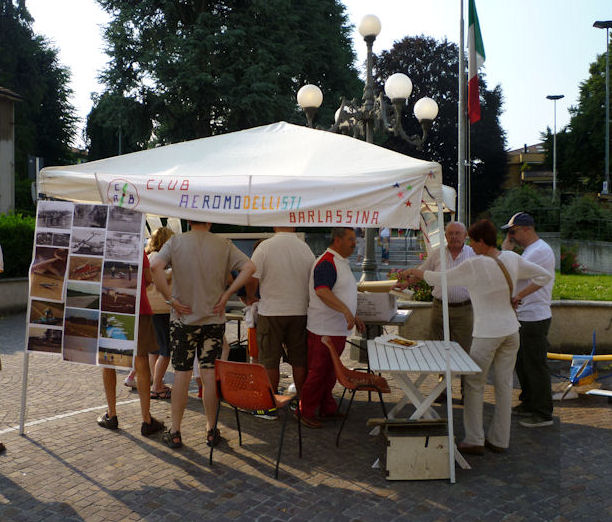 On the wings of rescue

Sunday, October 7, 2012 was held in Liss, the S. Margherita a manifestation of the "Civil Protection" Lissone who kindly invited modelers and affiliates of the CAB Forum RHIT. Very successful event with large participation. A special thanks to the Civil Protection of Liss and the beautiful work of RHIT.
Here, our recognition. 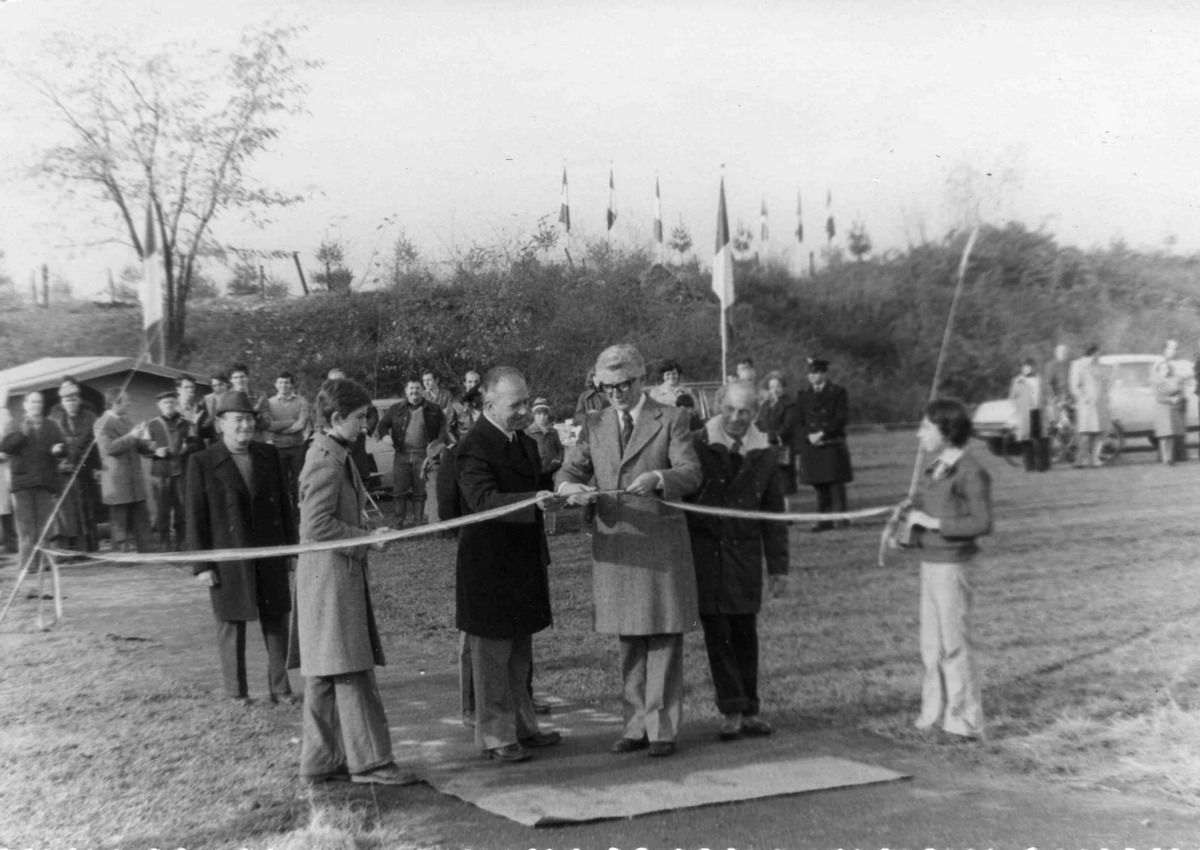 The photo of the inauguration in 1971

This year the CAB will hold some of the most importatni races in the Italian and in the specialty international F2D combat, events, exhibitions and anything else happen in the course of the year.
At the time have been initially set some dates and events such as:
1) Race F2D combat cat for 13 and 14 April 2013
2) Call of P.C. Liss inauguration for new helipad in the month of iMarzo to date.
3) RotorFest 2013 date to be determined between the months of May and July 2013
4) THE CAB organizes in Lugo di Romagna 07 and 08 September, 2013 the second round of the championship F2D valid for the CI and World Cup
5) September 29, 2013 AirOktoberFest PS: Deleted !
6) October 6, 2013 event on the helipad of PCLissone

All detailed information and social program will be published and made available in time for these events and or races. We thank in advance all those who participate actively in these commitments.

Also this year, despite all the avveristà weather or not, the CAB is proud to present the schedule of races and events or investments.
1) On 17/18 May we hosted the World Cup 2014 in F2D
2) On May 25, an event will be held at the naval air demonstration pond Liss
3) On 1 June, the CAB will take part in the demonstration organized by RHIT field dell'aeroteam of Novara.
4) On June 12, there was a demonstration at the youth center recovery Asso.
5) The CAB organizes in Lugo di Romagna on 6 and 7 September, the second round of the championship F2D valid for the CI and World Cup
6) End of September, beginning of October, will be held on the tarmac of the CAB Origgio rally "AirOktoberFest an" all fly yet to be determined.